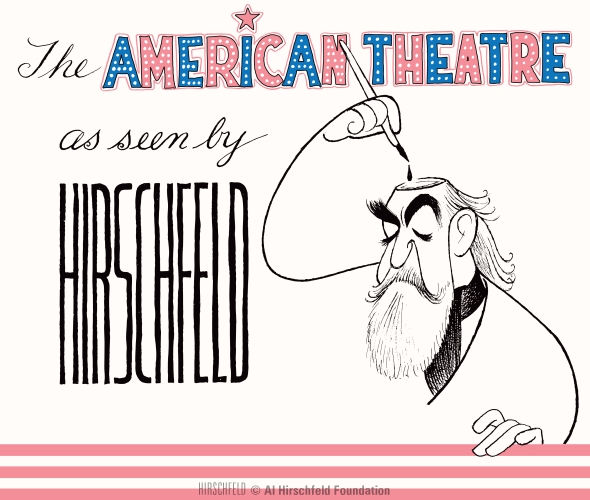 The American Theatre as seen by Hirschfeld

The Museum of Broadway has announced the first special exhibit that will be featured in the Museum, “The American Theatre as seen by Hirschfeld,” curated by David Leopold, Creative Director of The Al Hirschfeld Foundation. This new exhibition, on display from November 15, 2022 to March 15, 2023, is created exclusively for the Museum of Broadway, and takes visitors through nine decades of Hirschfeld’s iconic images of theater in this country through twenty-five drawings and prints from 1928 to 2002. Visitors will be brought face to face with the original productions of Fiddler on the Roof, The Phantom of the Opera, The King and I, Sunday in the Park with George, Funny Girl, Ragtime, Beauty and the Beast, and Hairspray, among others. Hirschfeld drew more posters for Broadway shows than any other artist, and two walls are in the exhibition are dedicated to posters, programs and album covers. Visitors will also be able to see a replica of Hirschfeld’s barber chair, where he drew all the finished drawings in his career, as well as a selection of sketchbooks that he used to record his initial impressions of shows in out-of-town tryouts and previews. Portraits of Meryl Streep, Julie Andrews, Stephen Sondheim, Liza Minnelli and John Leguizamo, many of them signed by their subjects, will also be on display, and visitors will have the chance to create a Hirschfeld portrait of themselves with a new app created exclusively for this exhibition. There will also be Hirschfeld coloring pages available to make the exhibition fun for visitors of all ages.

There are also Hirschfeld images on display throughout the Museum, as befitting the man who historians have called “the logo of the American Theatre.”

The Museum of Broadway is an immersive and interactive theatrical experience devoted to musicals, plays, and the people who make them. Featuring the work of dozens of designers, artists, and theatre historians, this one-of-a-kind Museum takes visitors on a journey along the timeline of Broadway, from its birth to present day, where the past, present, and future of Broadway come together like never before.

Tickets for The Museum of Broadway can be purchased www.TheMuseumOfBroadway.com/Tickets. These timed tickets start at $39, and a portion of every ticket sold will be donated to Broadway Cares/Equity Fights AIDS. 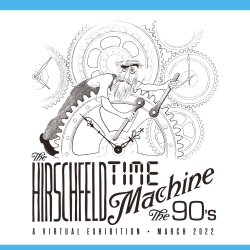 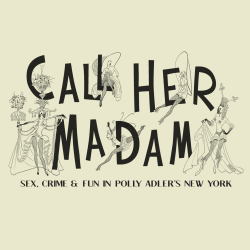