The winner of two Tony Awards, Hirschfeld was be given the ultimate Broadway accolade on what would have been his 100th birthday in June 2003. The Martin Beck Theater was renamed the Al Hirschfeld Theater.

Just before his death, Hirschfeld learned he was to be awarded the Medal of Arts from the National Endowment of the Arts and inducted into the Academy of Arts and Letters. 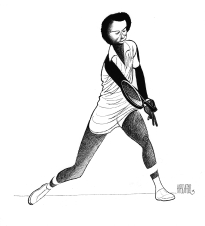 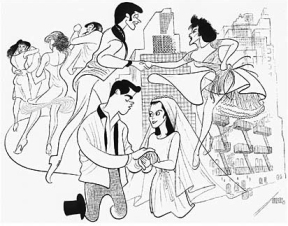