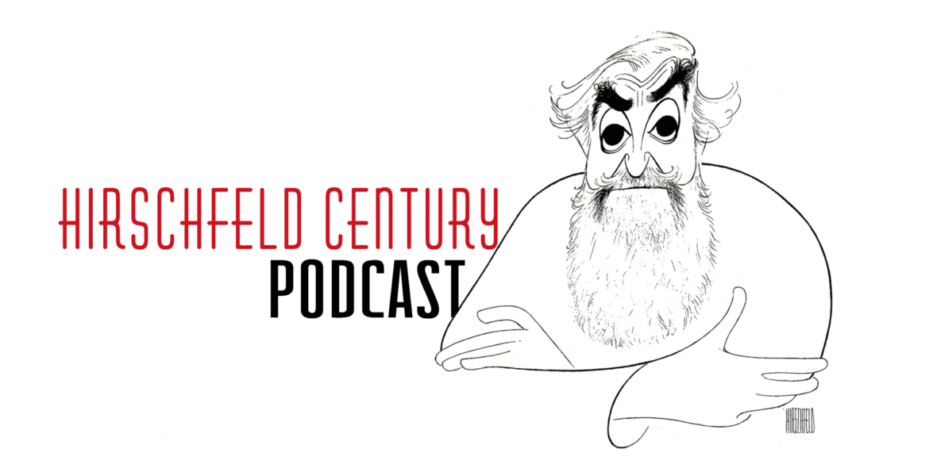 David Leopold met Al Hirschfeld in 1990 after he called him to talk about theater portraiture (Hirschfeld was in the phone book!) He became Hirschfeld’s archivist until his death in 2003. It is believed he holds the record for “Most Free Lunches at the home of Al Hirschfeld.”

Katherine Marshall-Eastman began working with the Foundation in 2013, fresh out of college where she studied Art History. She is usually cuddling with her two Cavaliers, Chandler and Bennett, and watching What’s My Line.